→ Everything started with my typeface ffBlocker. Once I began working on the 2.0 version, which will eventually go by the name Keiko Titling, I realized that while it might be a show-stopping, real fun atrocity of a display face it is just utterly unreadable. Keiko Text is a close relative specifically designed to fix this issue. It is a work in progress and right now it looks like it should come in three or four optical weights.

There is a very close relationship between the two typefaces. The Text version is consistent in many distinguishing features with the Display version while adhering much closer to a general concept that renders it’s letterforms functional for larger amounts of copy. The two families of typefaces share a distinct thick-thin contrast, their oddly bulbous serifs and the tension of soft and sharp features and stroke terminals, inspired by the fin on a surfboard.

I started working from the outlines of Keiko Titling during a particularly nasty bout of insomnia during a legendary Christmas stay in one of Buffalo’s swankier, mansion-type hotels. Let me paint the picture. Bolted to the walls of the elevator, there was a black and white photograph of the manager with a tired Hilary Clinton. In the lobby my leather sofa by the fire place which magically kept going all through the night had twelve foot christmas trees like book ends on either side. Outside it was snowing pillow cases and the unmanned, honor principle bar kept me supplied with a bottomless glass if Irish whiskey. So as the Bold style of the Text version slowly took shape in front of my eyes I was thrilled to realize how comfortably it settled into one of my favorite cheese-ball genres of type, so beautifully represented by Cooper Black or Goudy Heavyface.

My very own Cooper Black killer 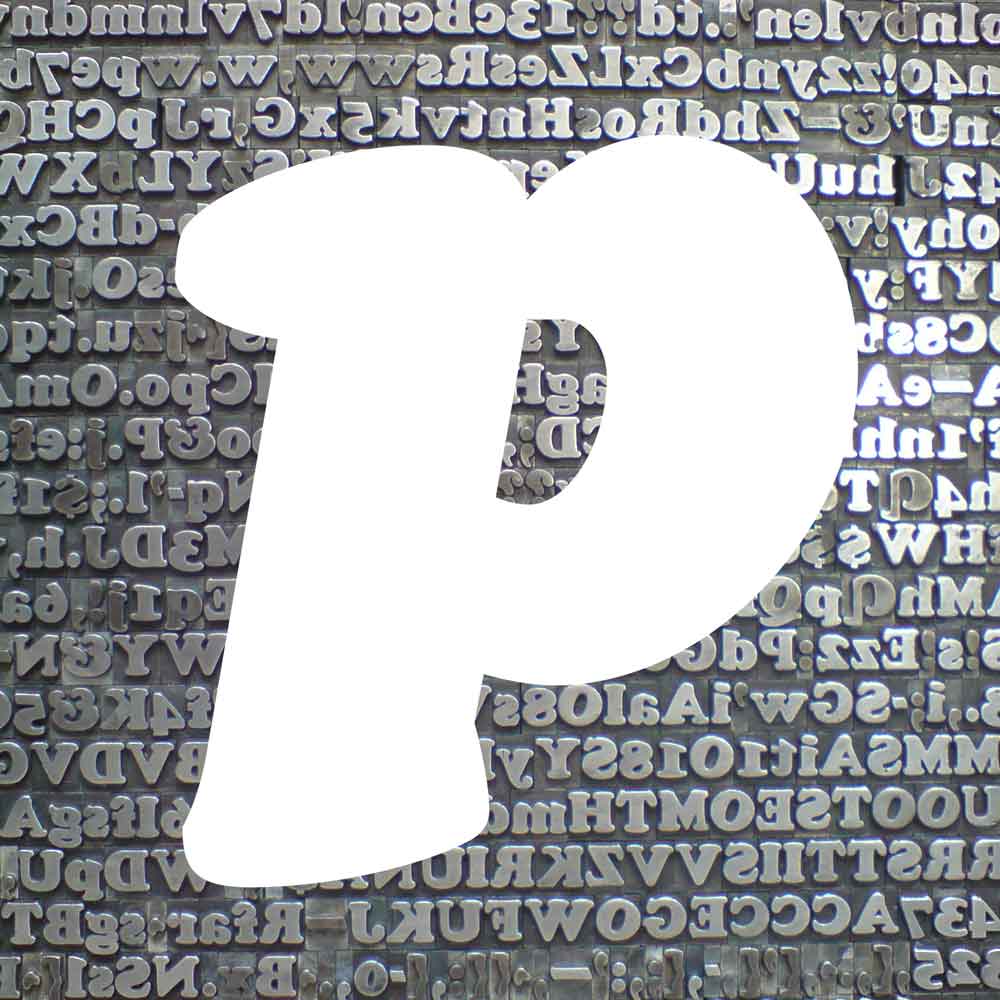 Detail of the letter n 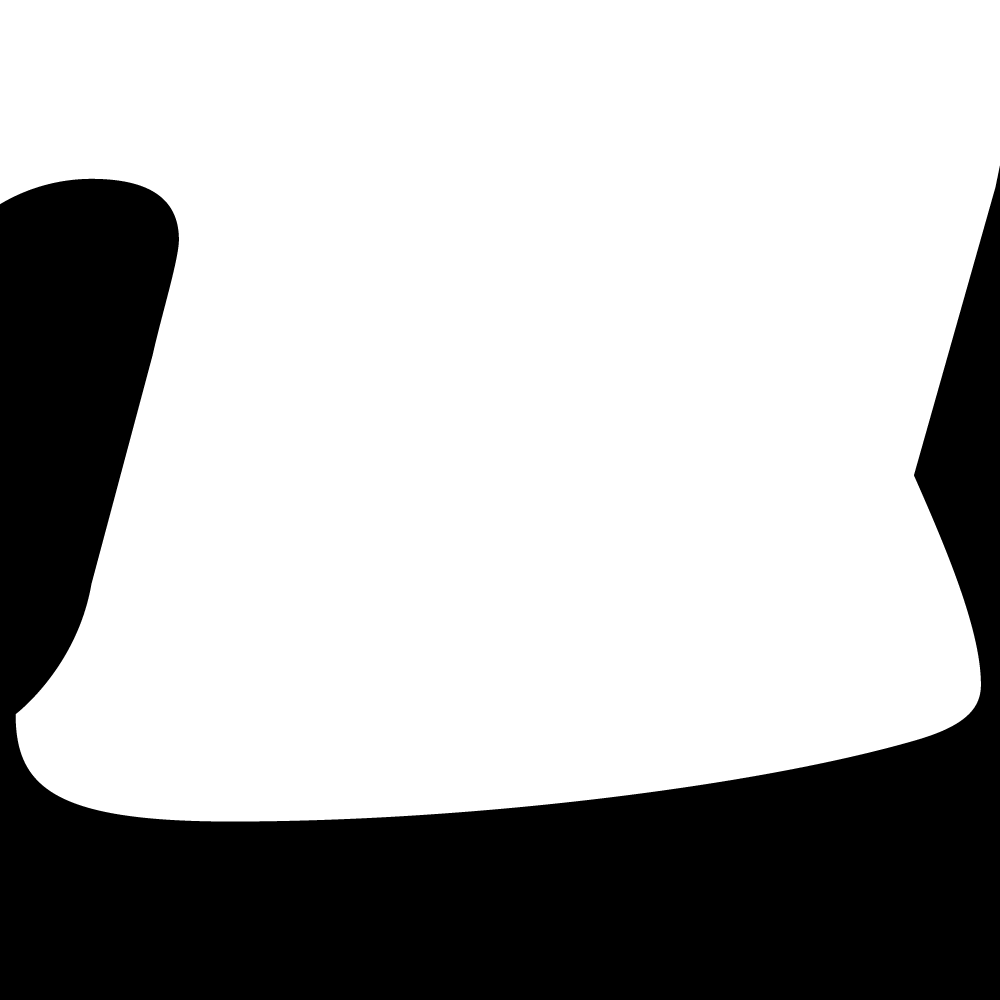 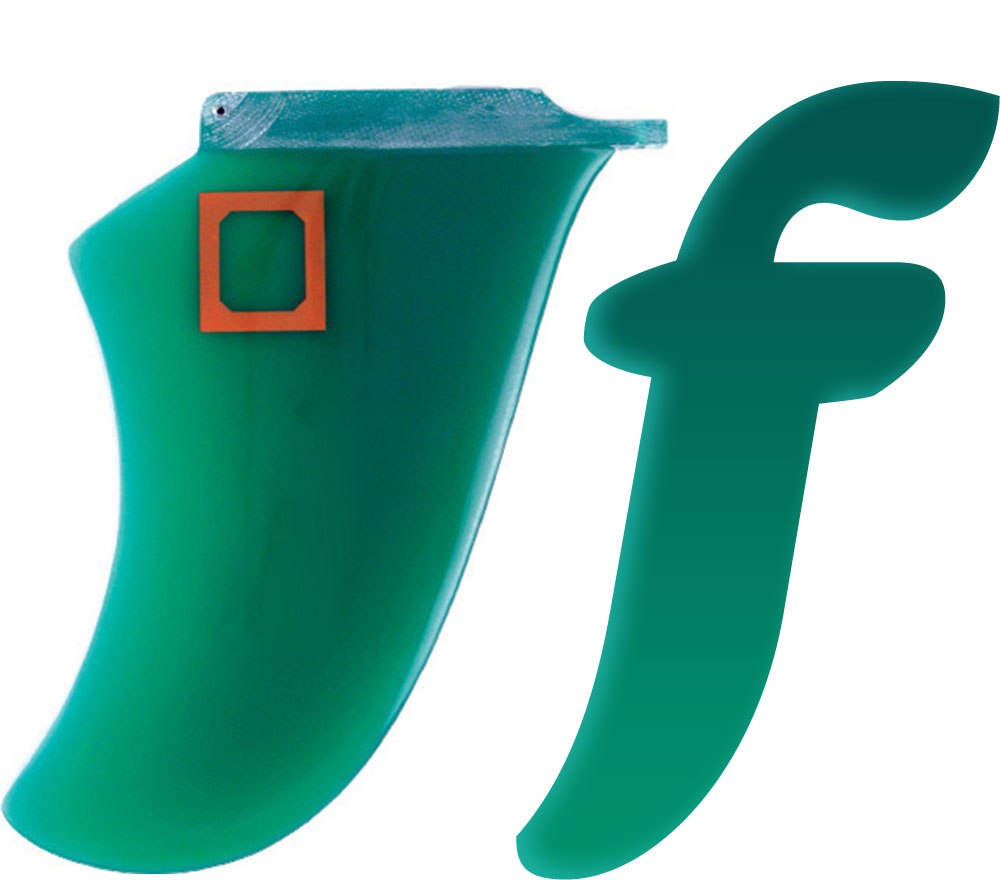 Construction – a proof of concept

One of the peculiarities of the Keiko Text that gives me so much guilty pleasure is that the Italic and the Roman are identical in all possible aspects except for their construction. They share their weight, size, width and most importantly, the roman and the italic are hurrying along with the exact same slant, proving so many typography text books wrong. This typeface has become my number one proof of concept for explaining and debunking common concepts of the italic construction.

The difference between italic and roman letterforms does not lie in the slant. It is the construction that distinguishes them.

There is much to fix here in details, proportion and slant, but let me just get you a preview of an honest work in progress with this type specimen.